Case
The demand for satellite communications with high subsystem reliability, as well as the complexity of satellite power subsystems utilizing massive deployable solar panels, is growing by the day. As a result, effective optimization approaches are necessary to help decision-makers in setting real-time data monitoring systems for performance and reliability in satellite power subsystems.
Our client, a leading space research organization, wanted to test and analyze electronic packages in the satellite's deployable solar panels using their Automated Test Stations (ATS). They approached TA for the data collection, testing, and command systems for the real-time data monitoring system and control from their Automated Test Stations.
Challenge
Our client, a premier space research organization, was having difficulty analyzing data from multiple, identical SADA (Solar Array Drive Assembly) Electronics packages in a consolidated manner. The organization found it challenging to process individual or other essential information because the system had a high number of channels. They also required the acquisition and storage of both analog and digital at the same time.

Our client encountered the following challenges:

In satellites, solar panels serve a critical role in charging the satellite and allowing it to fulfill its mission. If there is a problem with the rotation of the panels, it will disrupt the satellite's movement, changing its functions and purpose.

Our team designed the ATS Controller, NiOX 2100, a microcontroller-based data acquisition and control system that is connected to the Solar Array Drive Electronics (SADE) through cables, to prevent such a mishap and to regulate the panels. Depending on the number of SADA units to be tested, the same ATS Controller can be linked to one or two SADE units at the same time.

The augmented reality for education as a solution was able to make some incredible advances in the learning process. The departure from traditional training paradigms resulted in a more intriguing and immersive learning experience for the pupils.

The solutions incorporated were:

Impact
The automated test allows customers to build a complete sequence of tests and handle the breached surveillance conditions, which is critical given the growing need for satellite communications. The precise data delivered by NiOX 2100 will help in the better decision making for any product companies, industries or R&D establishments.

NiOX can be used to test a variety of devices with minimal reconfigurations:

Are you exploring a similar solution? 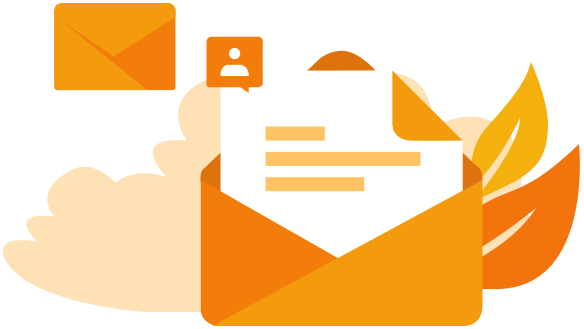