Applications are often prone to vulnerabilities. A potential hacker may exploit these vulnerabilities to get into the application and hack sensitive data and information. In today’s interconnected world with consumers depending all the more on online channels to make transactions, any security breaches however major or minor, can lead to the loss of customer confidence and ultimately the revenue. And these days we see security attacks increasing exponentially, in such a way that it leaves an indelible impact on businesses and damages their reputation. To block such threats to an extent, software security testing services and software security testing techniques are vital. It can help organizations identify their specific areas of vulnerability and take corrective measures on time to prevent and rectify the holes in the security.

Today more than ever, more and more organizations are getting the security audits done and software security testing techniques taken to shield their critical applications from possible breaches or unintended penetration. The more extensive an organization’s software security testing techniques are, the better are its chances of succeeding in an increasingly threatening technology landscape. 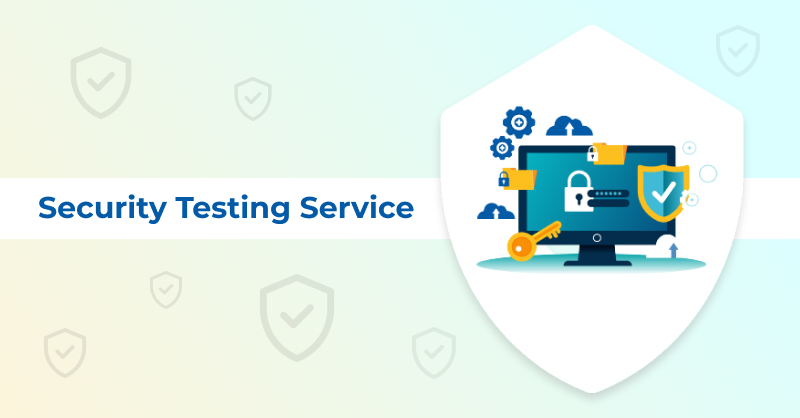 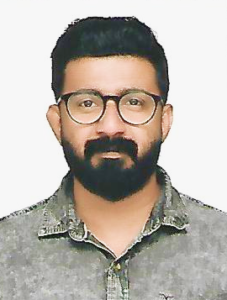 What are Software Security Testing Services?

Why is Software Security Testing Required?

No businessman, entrepreneur or organization wants to lose data or information due to the security leaks of the software in use. Just because a software meets the required quality related to functionality and performance, it does not necessarily mean that the software is secure. Software testing, in today’s scenario, is vital to identify and address the security vulnerabilities and safeguard the:

How to Protect Your Business with Software Security Testing Services?

Let’s have a look at some software security testing techniques and elements that your security architecture must include:

Authentication allows the digital identification of the users before accessing the system. By confirming the individuality of the person, tracing the source of the product, only legitimate and right users that are necessary, get/ gain access to the system or the private information.

After getting the authentication, authorization defines the privileges permitted to the user in performing the action or receiving services. Authorization decides whether a specific user should access a certain file, or modify the data, etc. An example of authorization is Access control.

Here, we ensure that the data is retained by an official person. It should guarantee that the data and statement services will be ready to use whenever we need them.

In this, we will secure those data which have been changed by the unofficial person. The primary objective of integrity is to permit the receiver to control the data that is given by the system.

The integrity systems regularly use some of the similar fundamental approaches as confidentiality structures. Still, they generally include the data for the communication to create the source of an algorithmic check rather than encrypting all of the communication. And also verify that correct data is conveyed from one application to another.

It is used as a reference to digital security, and it is a way of assurance that the sender of a message cannot disagree with having sent the message and that the recipient cannot repudiate having received the message.


Why is Software Security Testing Essential for Web Applications?

Web applications are growing day by day, and sadly most of them are at risk. Here, we are going to have a look at some common weaknesses in web applications.

For example, the brute force attack, the primary purpose of brute force attack, is to gain access to a web application. Here, the invaders will attempt n-numbers of usernames and passwords repeatedly until it gets in because this is the most precise way to block brute-force attacks.

After all, once they try all defined numbers of an incorrect password, the account will be locked automatically.

Authorization
The authorization comes in the picture whenever some intruders are trying to retrieve the sensitive information from the web application illegally.

For example, a perfect example of authorization is directory scanning. Here the directory scanning is the kind of outbreaks that deeds the defects into the web server to achieve the illegal access to the folders and files which are not mentioned in the public area.

And once the invaders succeed in getting access, they can download the delicate data and install the harmful software on the server.

Logical attacks
The logical attacks are being used when the DoS (denial of service) outbreaks, avoid a web application from helping regular customer action and also restrict the application usage.

The web application needs more security regarding its access along with data +security; that’s why the web developer will make the application in such a way to protect the application from Brute Force Attacks, SQL Injections, Session Management, failure to Restrict URL Access and Cross-site scripting (XSS). And also, if the web application simplifies the remote access points, then it must be protected too.


Here, Session management: It is used to check whether the cookies can be reused in another computer system during the login stage.


SQL injection: It is used to check whether the cookies can be reused in another computer system during the login stage.


Cross-site scripting (XSS): This is the technique through which the user introduces client-side script or the HTML in the user-interface of a web application and those additions are visible to other users.


So in conclusion, we can say that security breaches can erode the trust of stakeholders and the reputation of your organization. And the only way out to protect your data and resources is by adopting security testing. Software security testing offers the promise of improved IT risk management, testing all the flaws and loopholes in the software, and removing that vulnerabilities before it can be exploited by an intruder.

Build secure products with us!