How AR and VR Development Services can transform the Gaming Industry?

Increased use of smartphones and latest technologies such as augmented reality (AR) and virtual reality (VR) are transforming the gaming experiences for players.

“I do think that a significant portion of the population of developed countries, and eventually all countries, will have AR experiences every day, almost like eating three meals a day. It will become that much a part of you.” —Tim Cook

Augmented Reality (AR) and Virtual Reality (VR) technologies are earning extreme interest in its possibilities for growth in diverse sectors – gaming, marketing, brand development, and entertainment. In particular, with technological advancements AR and VR have engaged gamers very well in the gaming world. Many gaming giants across the world such as NVIDIA and Sony are investing heavily in research and development of AR and VR technologies, as these technologies combination has raised significant expectations. A professional AR and VR development company can offer custom solutions to support your firm’s creative goals.

Role of AR and VR in Gaming World

As the gaming world has come into a highly demanding sector to improve user experience, AR and VR technologies have created revolutions, particularly in this industry. From its humble beginnings, the gaming industry has been booming these years, mainly with the increasing number of smartphone users spending a maximum number of hours playing the game over phones or new gaming technologies. Bringing in more than $7.5 billion in revenue in 2020, for the first time, the AR and VR market have added an entirely new dimension to the games sector.

AR and VR games can fall in diverse categories:

Some of the popular AR and VR games include Pokémon Go, Star Wars: Jedi Challenges, Catan VR, Beat Saber, etc. Advanced AR games build an environment from user background and can be normally played on devices such as smartphones, tablets or any moveable gaming systems. Assisted by GPS and location-specific features, the sensational game Pokémon Go makes use of augmented reality, which became a massive success overnight as it has been downloaded over 80 million times within the first month of its launch. 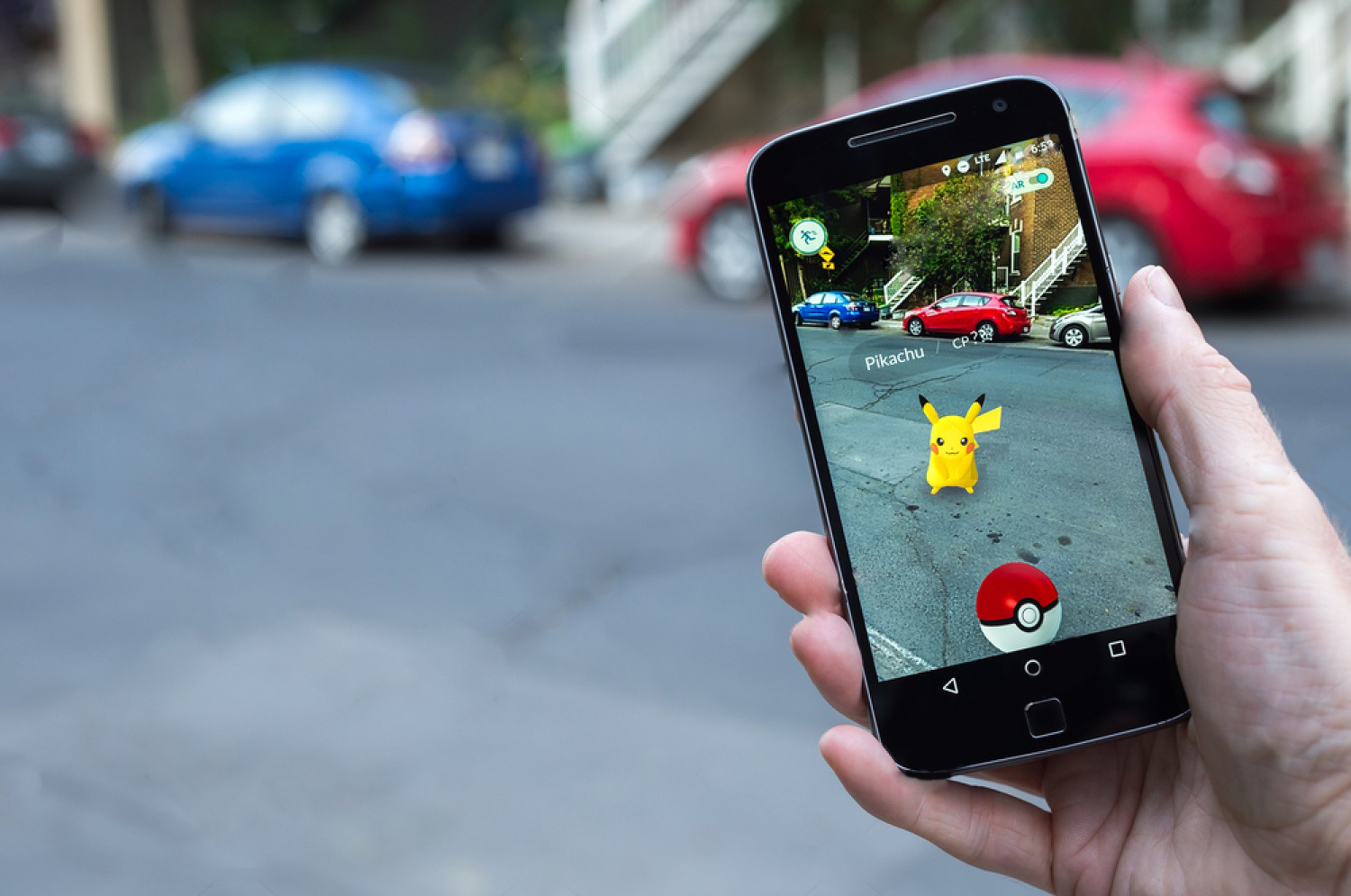 However, with VR related games, gamers visually move through a virtual world even though their bodies actually remain motionless in the real world. VR games are mostly playable on Oculus Rift, HTC Vive/Steam, PlayStation VR etc. 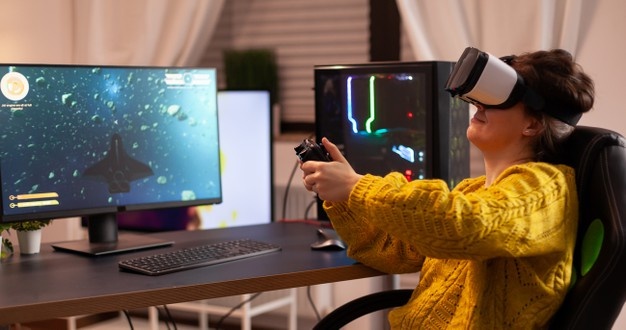 How AR and VR transform the Gaming Industry?

For smooth and engaging user experiences, companies producing AR and VR technologies have created innovations, with the right equipment. However, AR and VR development services are further expected to make revolutionary changes in the gaming world, mainly with its associated factors such as –

2.) Real-time combination: The games also come with virtual characters that live in the same environment like those of the gamers and interact with them. Those characters and surroundings add more reality to the game.

3.) Gaming experience: Games create a captive experience for gamers by integrating the real and virtual world. For instance, in VR games players are visually placed inside the game as a character and they go through real environments, making the game more interesting.

4.) 3D effects: 3D environment and a wide variety of other settings are improving the gaming experience. Advanced software along with artificial intelligence helps create 3D environments that imitate the real world and makes completely new environments, which are the backbones of AR/VR games. VR headsets also offer some 3D effects.

5.) Flexibility: This is another key factor that helps shape the AR / VR gaming industry and bring about revolution in the sector. Real-time changes in characters and introduction to a variety of games add more flexibility and make them considerably more entertaining.

As the AR and VR technologies have transformed the gaming industry in an unequivocally distinguished manner,  the demand for VR/AR gaming is also soaring. According to the report from Analytics Insight, the global augmented reality and virtual reality gaming market ecosystem is predicted to grow to US$53.44 billion in 2028 at a CAGR of 31.4% in the forecast period.

With AR and VR tools, the industry is providing gamers with virtual and real life accessories that improve user engagement and enhanced gaming experiences. While factors such as persistent upgrades in the prevailing technologies including 3D effects, motion tracking, and interactive graphics drawing players’ attention are predicted to drive the industry growth, health issues such as eye disorders, simulator sickness caused by continuous playing of reality games are restraining the market growth.

With the increase in adoption of game design elements, more and more video game creators are now investing in developing more innovative AR and VR technologies. Even though both the technologies are changing the gaming sector at a fast pace, there is still hope for things to improve further. It is expected that in near future, players will be capable of moving into a complete virtual game environment even without being in the real world, thus creating a more realistic like experience. It can be even much like mixed reality, which combines imagination and reality to offer gamers a truly immersive digital experience. Combining these two technologies can open the door to more powerful gaming applications. The better the UX, the more the chances for players to love their gaming experiences.

So, there’s no doubt that AR and VR technologies can make the future too, as it has the potential to transform all the industries by improving the customer experience to extreme levels. Just like how AR and VR has transformed other sectors, it will change the gaming industry too. With these technologies becoming more user-friendly, the user base is also expected to eventually expand in the coming years, which will pave the way to a soaring market, even further.

Always remember that the gamers are always looking for the best game experience possible and so the developers need to focus more on innovation. For those looking for an experienced AR/VR development company, providing reliable services, TA will be the right choice to make. We’re up to date with the current technologies, software and standards.